Just wrapped as the lead in the short Civil War-era film "A Hateful Love." 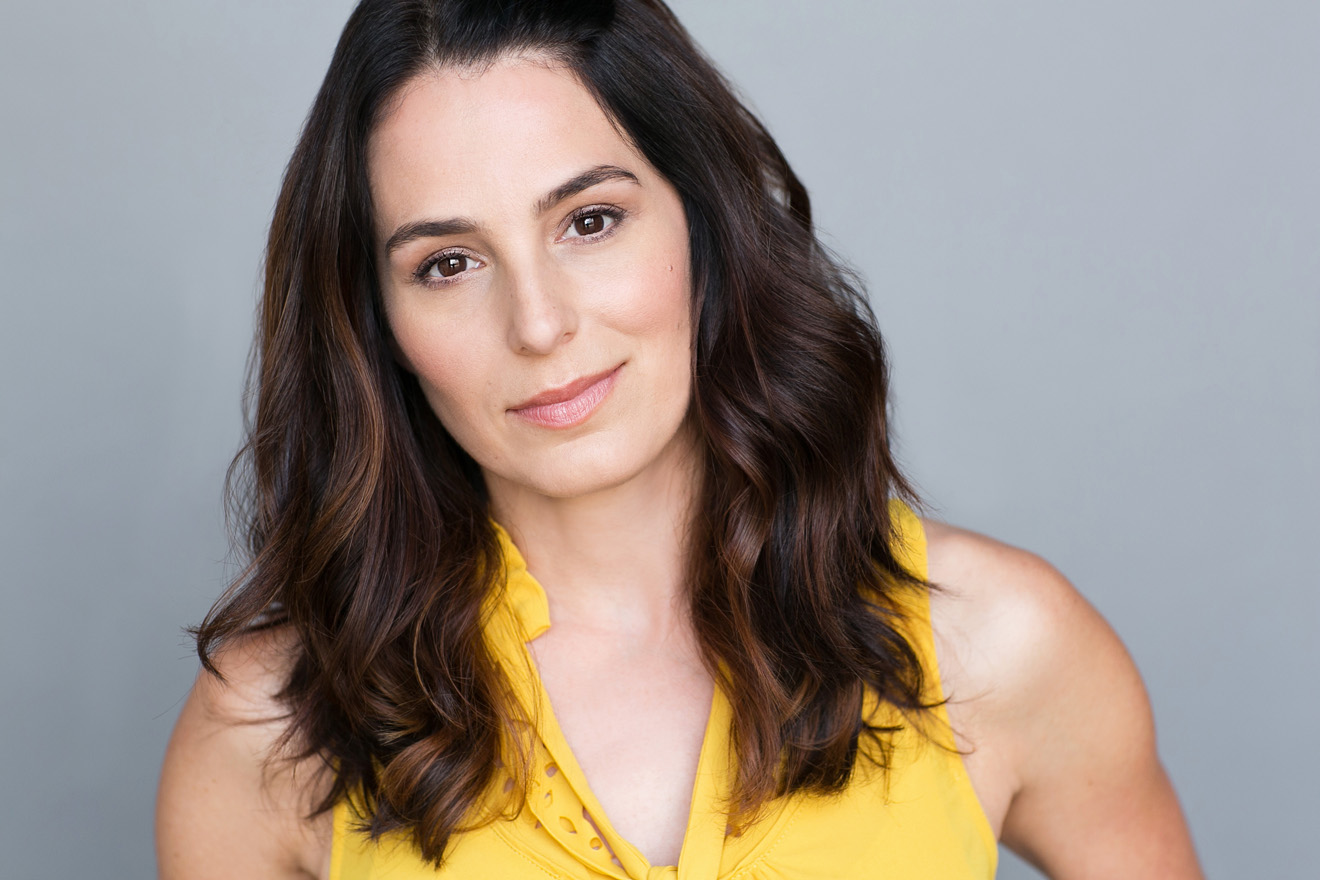 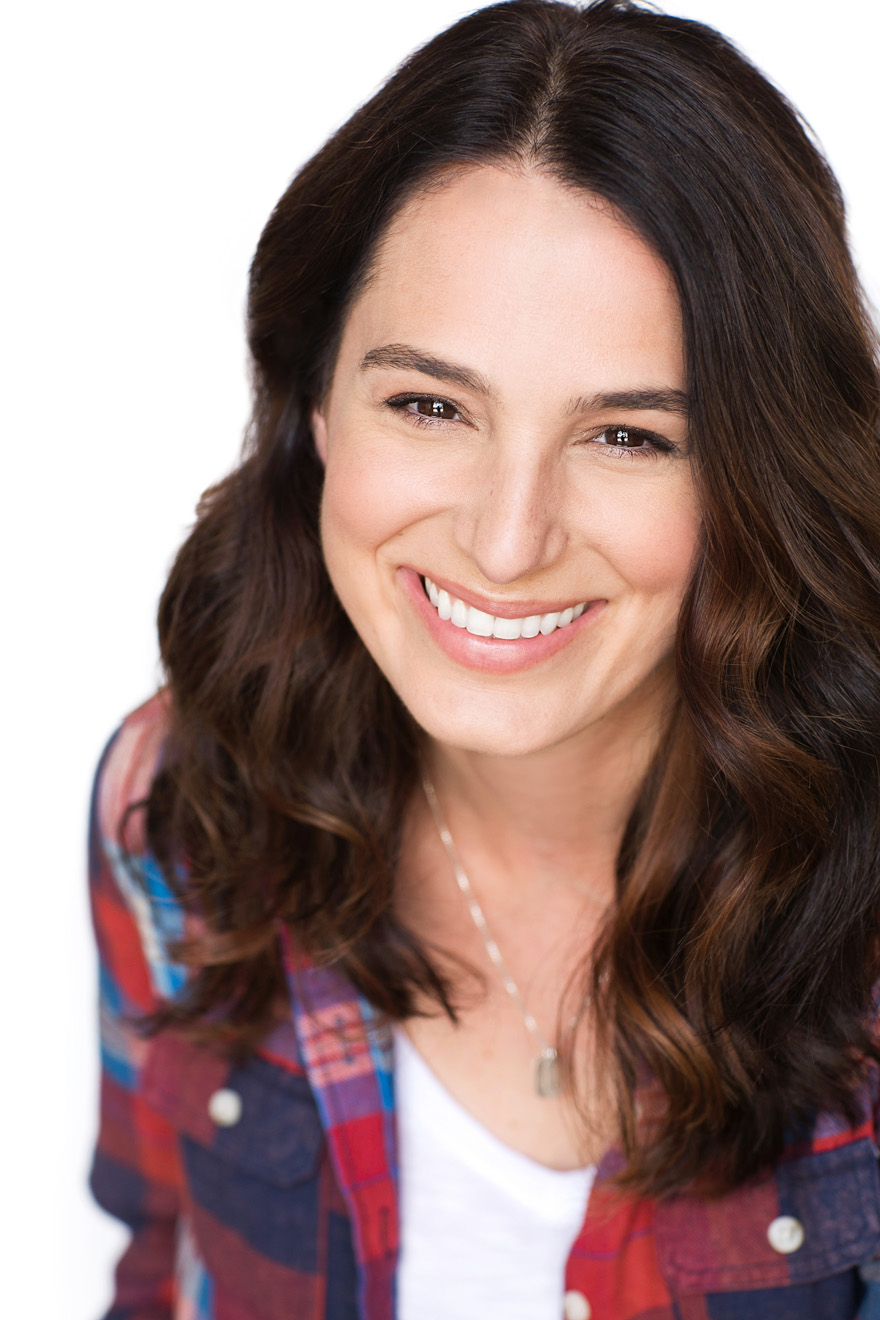 A graduate of Northwestern University’s Theatre department, Kristin has played roles from Chekhov to Neil Labute in a myriad of intimate theatres and independent films.

Her most recent credit is playing Sherise, the mom of a recurring character in Amazon’s acclaimed new tween show, “Gortimer Gibbon’s Life on Normal Street”. She played a teenager unwittingly being abducted in the West Coast premiere of Neil Labute’s Autobahn to great reviews. She was the principle in a Hardees/Carl’s Jr. 30 second spot that aired during the Super Bowl. She is also currently the voice for Reportmule.com.

Aside from studying at Northwestern, Kristin attended drama intensives at Wesleyan and Carnegie Mellon Universities. Among others, she has studied with Mary Poole, Sam Christensen and Stephen Tobolowsky, along with Lynnanne Zager for voiceover.

Kristin has played varied roles such as Irina in “Three Sisters”, May in “Fool For Love”, a murdered go-go dancer in Joyce Carol Oates’ “I Stand Before You Naked” and a sweet mental patient in a dystopian play that went to the Edinburgh Fringe Fest. She is a former company member of Open Fist Theatre in Los Angeles and Creative Artists Laboratory in NYC. One of her first roles was in the indie film, “A Place in France” directed by the Oscar-Award winning director Luke Matheny.

Kristin is wonderful with kids and animals, having practice with two young boys of her own and a rescue Lab mix. She briefly lived in London, has zip-lined in Costa Rica, hiked the rainforests of Rio and survived the Finnish Arctic Circle in February.

Commercial originally shot for Hardees, later used by Carl's Jr. and run in the LA market during the big game!

Currently the voice of Report Mule

GORTIMER GIBBON’S LIFE ON NORMAL STREET - Amid all the fuss over “Transparent” and its Golden Globe, this quiet, charming show, Amazon’s first live-action series for children, hasn’t received the attention it deserves. 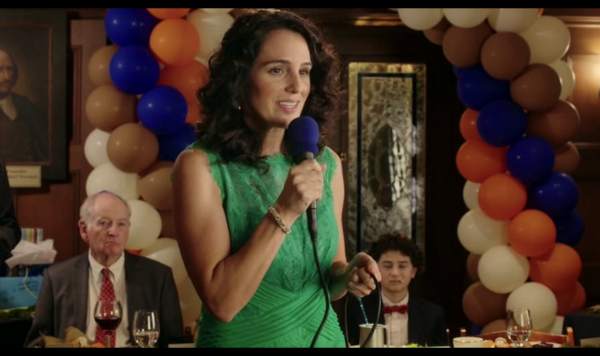 NEIL LABUTE'S AUTOBAHN - “Road Trip” is the highlight of the play, as an older man (Lawrence Lowe) takes a young girl (Kristin Mochnick) on a mysterious trip out to his secluded cabin. Lowe achieves a deep ominousness as the controlling man, his surface reason often interrupted by shocking anger; the sense of implicit violence generated is palpable. Mochnick is completely convincing as the unfortunate young woman, knowing something is wrong but trying to convince herself otherwise. The two actors are utterly in sync, and it’s a haunting piece of work. 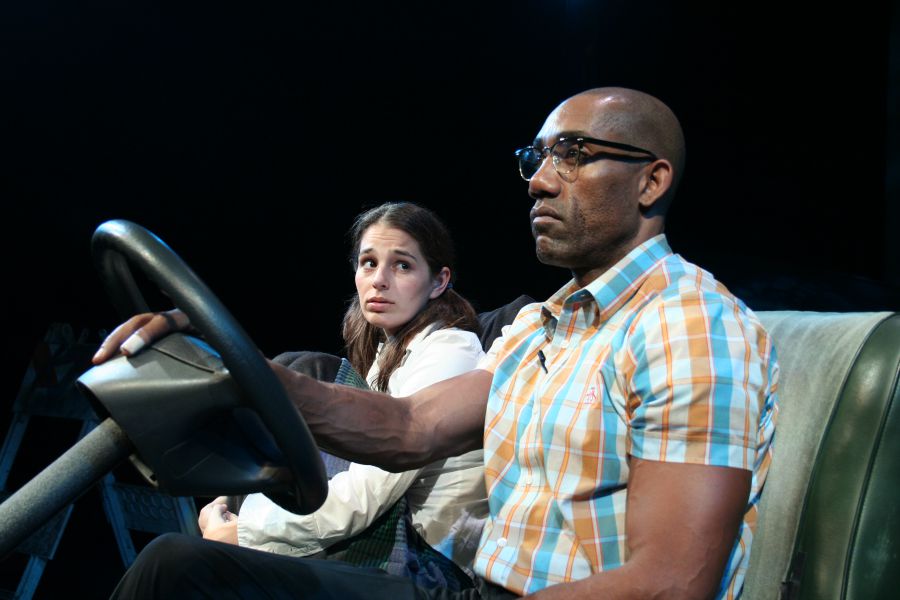 NEIL LABUTE'S AUTOBAHN - So what redeems this evening? The inspired skills of actors Michael Franco, Jimmy Kieffer, Lawrence Lowe, and Kristin Mochnick… Lowe and Mochnick are paired in a chilling scene, in which a man is driving a young child across the country. As the conversation proceeds, their relationship becomes apparent to us. Lowe's beautiful voice soothes us as it must have done to the girl; Mochnick crafts childishness with perception and respect. 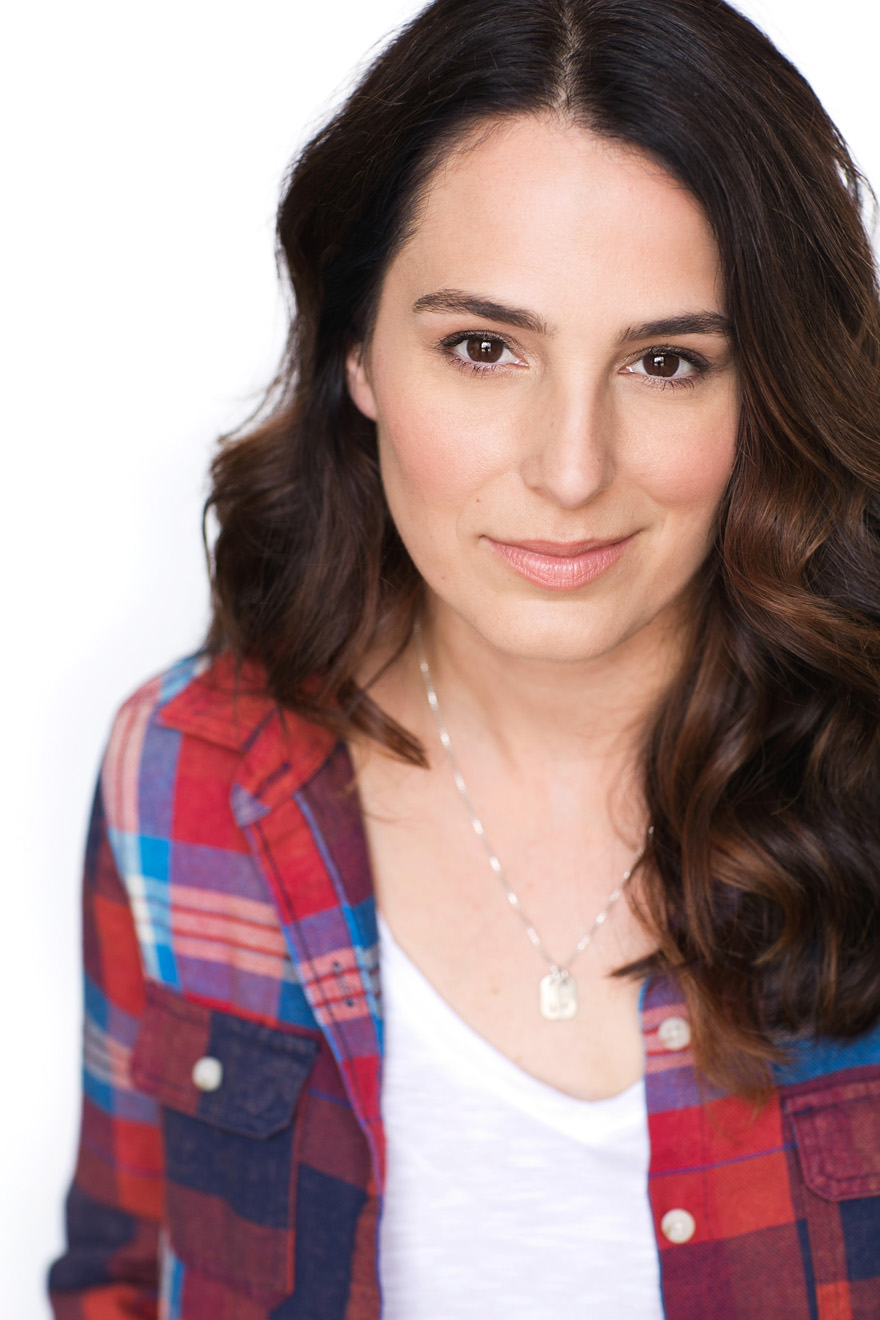 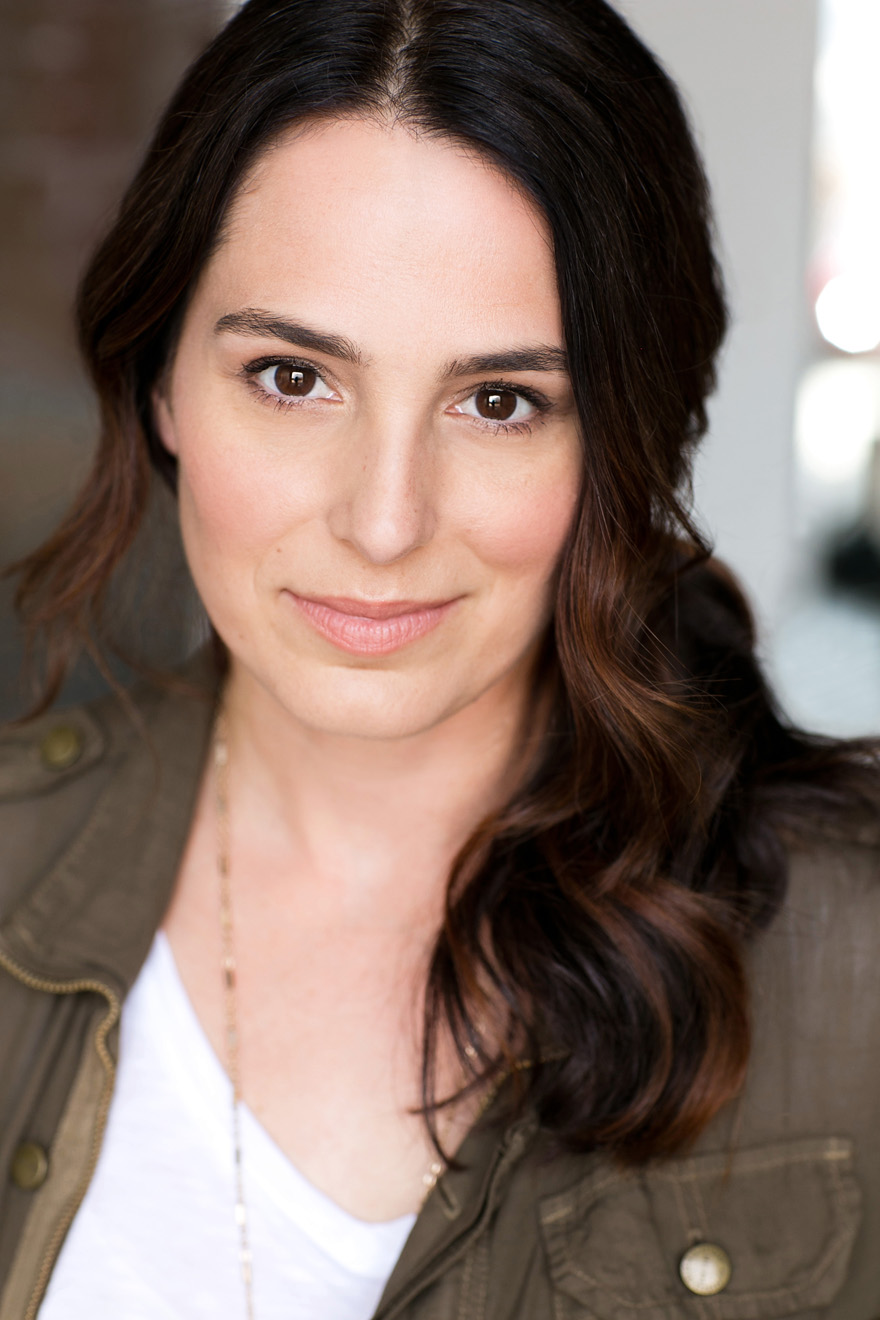 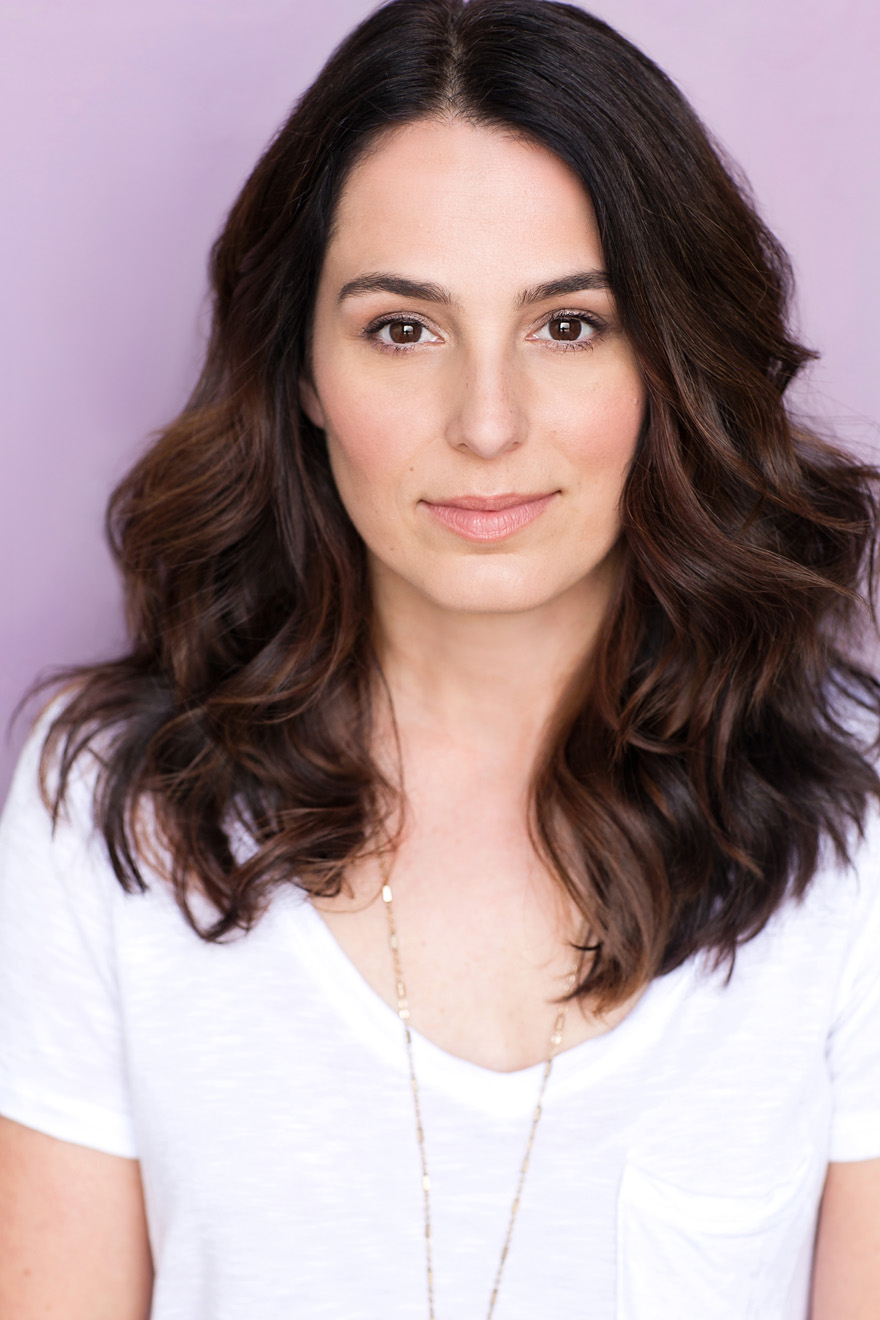 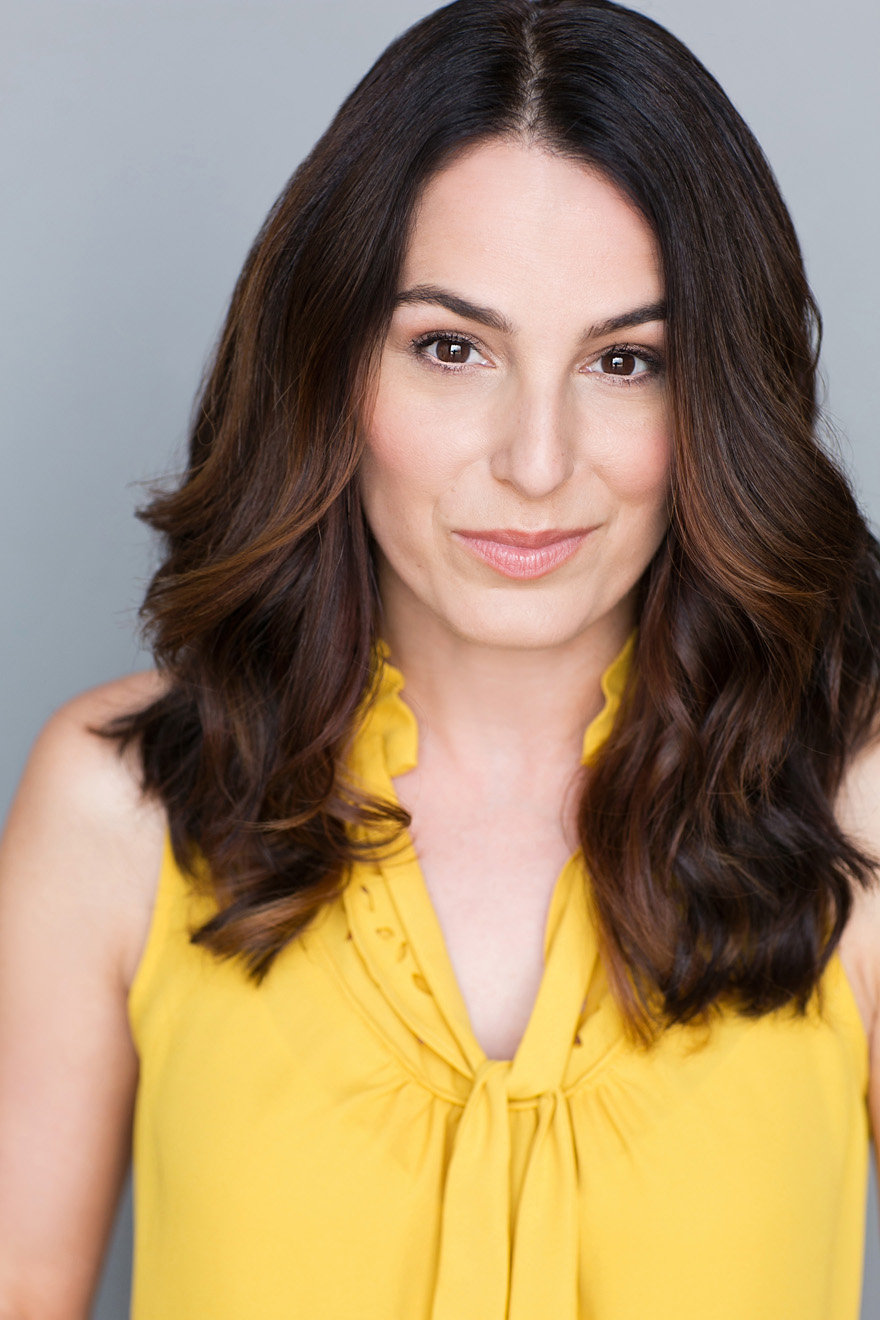 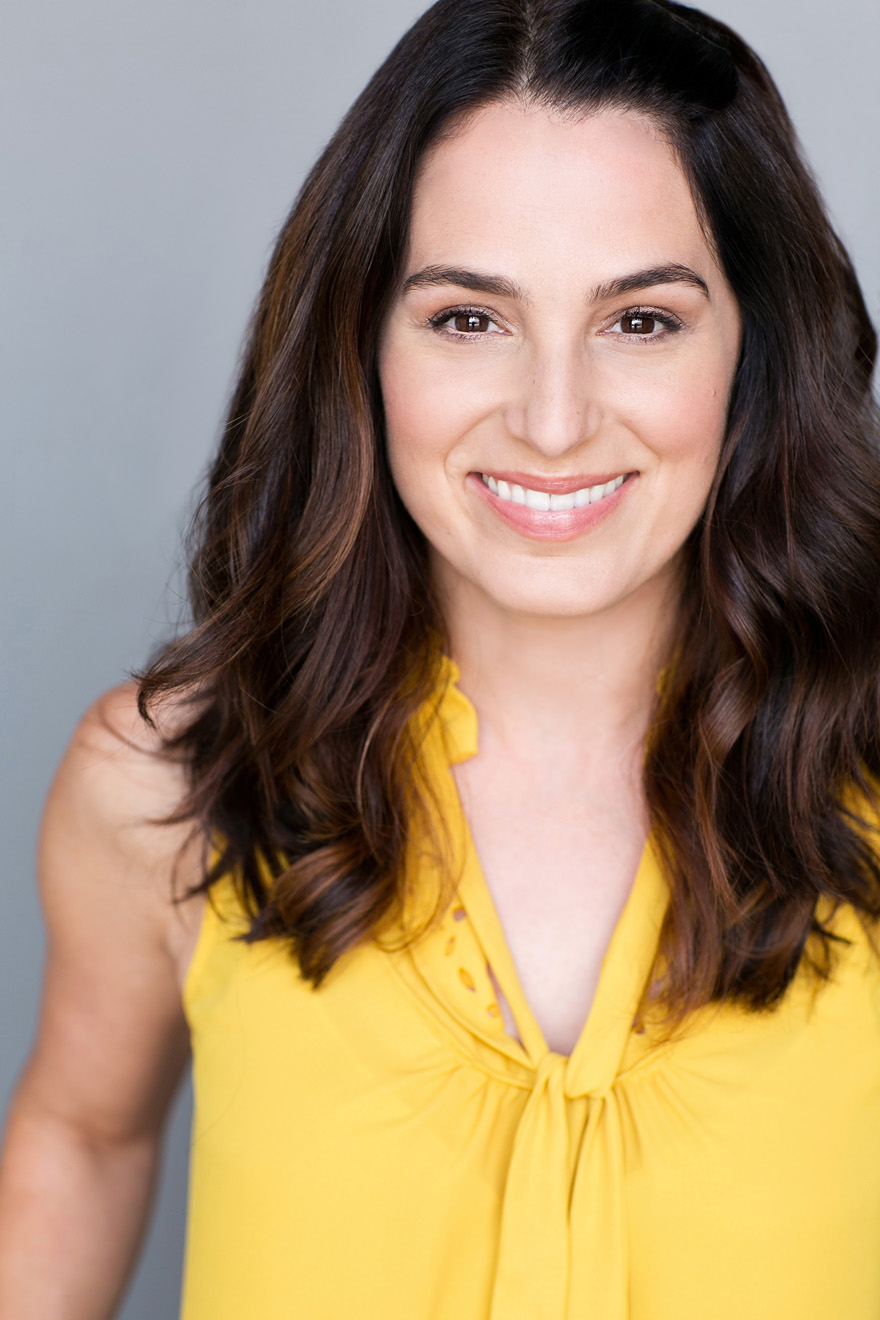 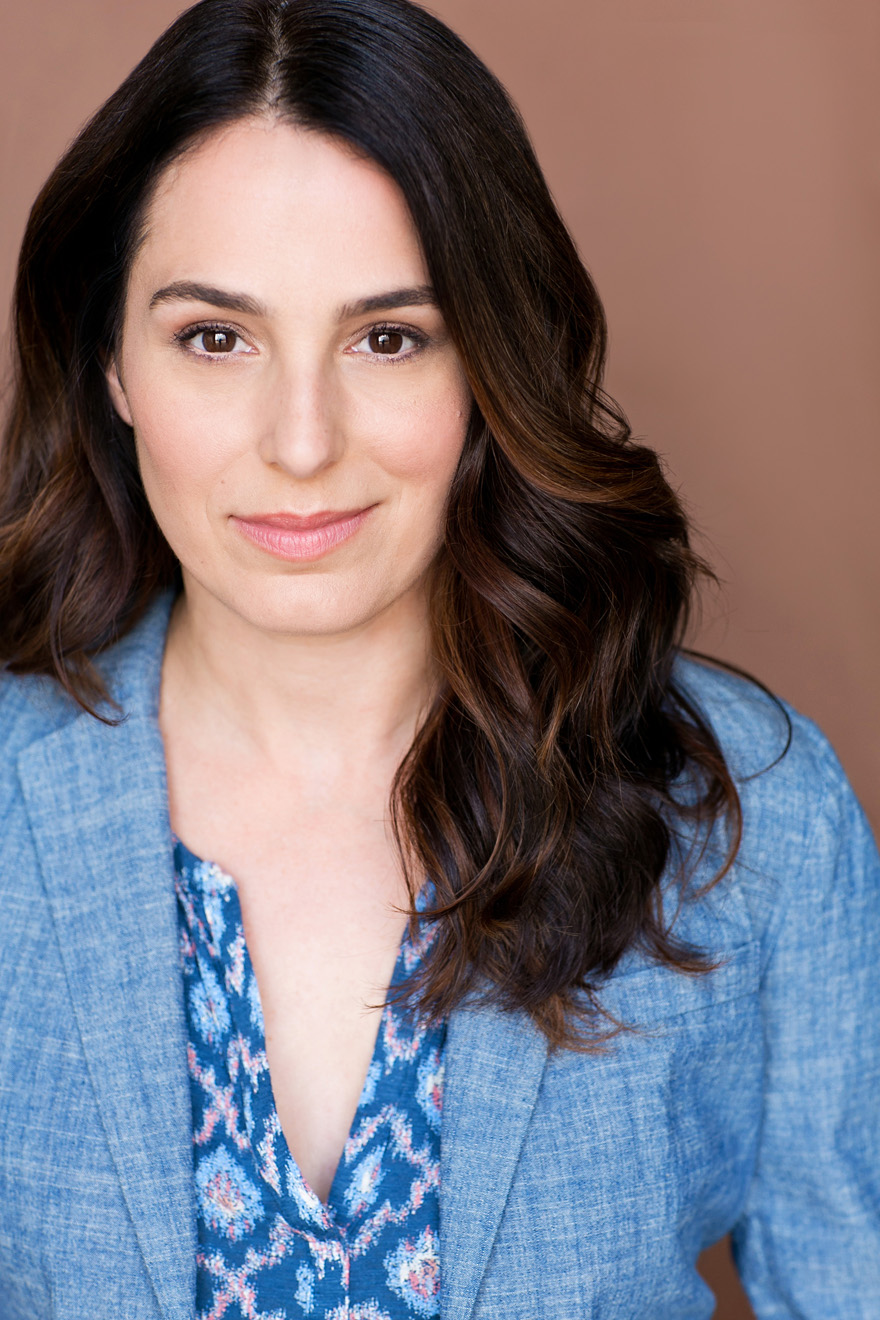 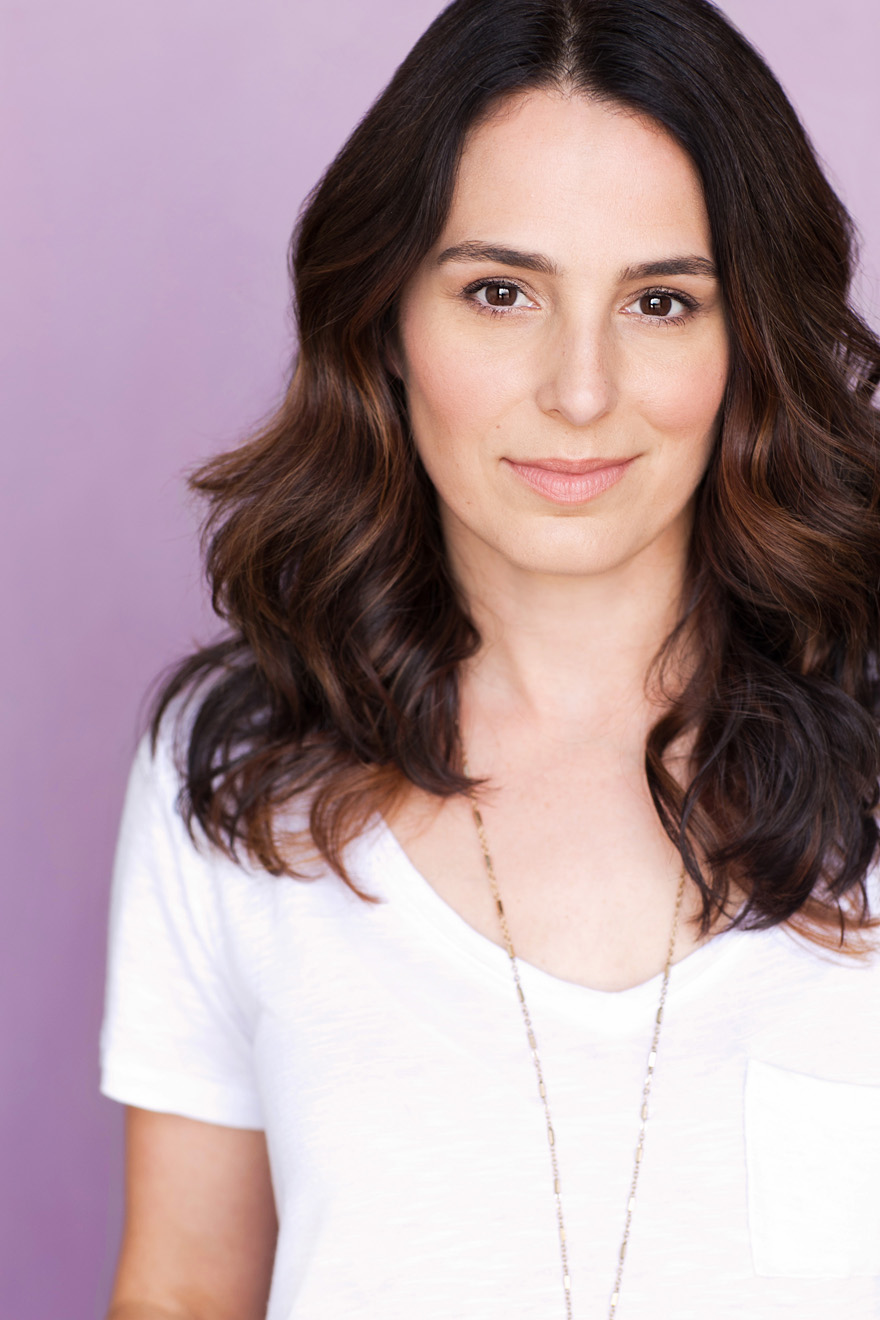 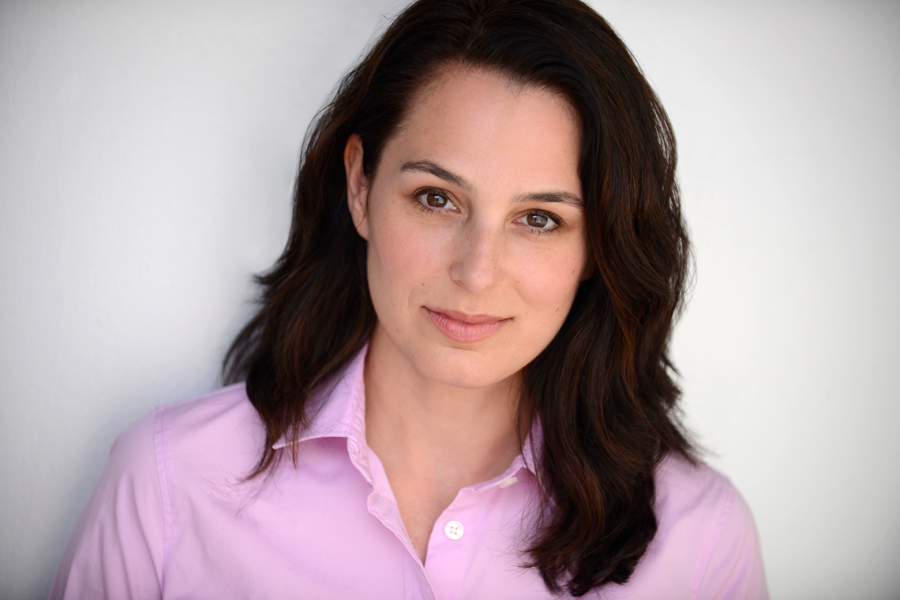 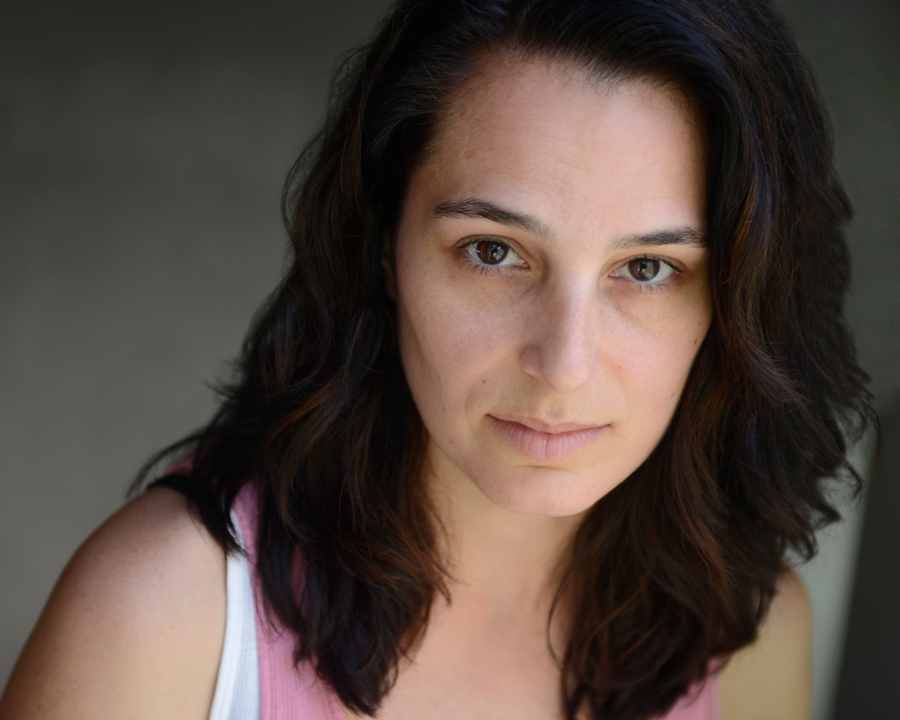 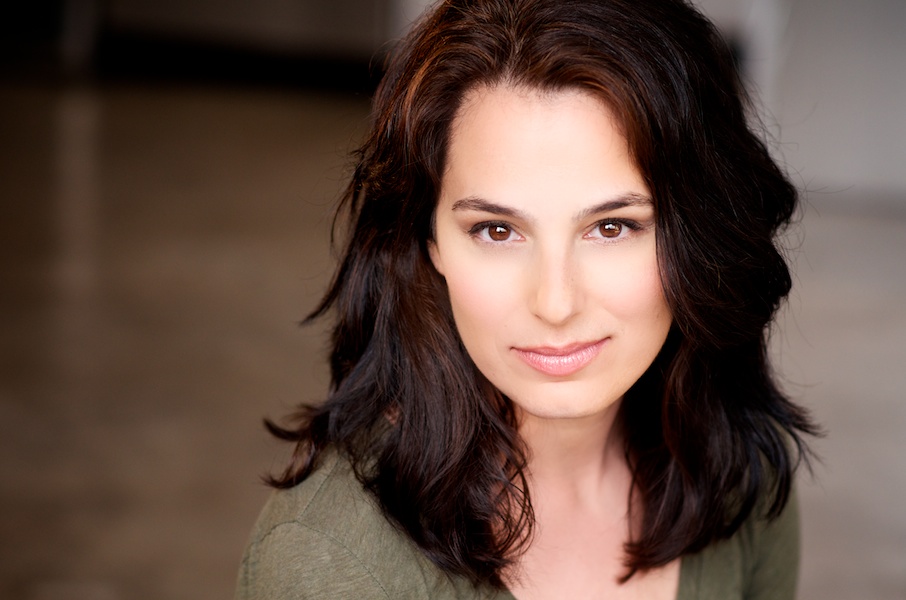